THE STORY BEHIND THE GAME 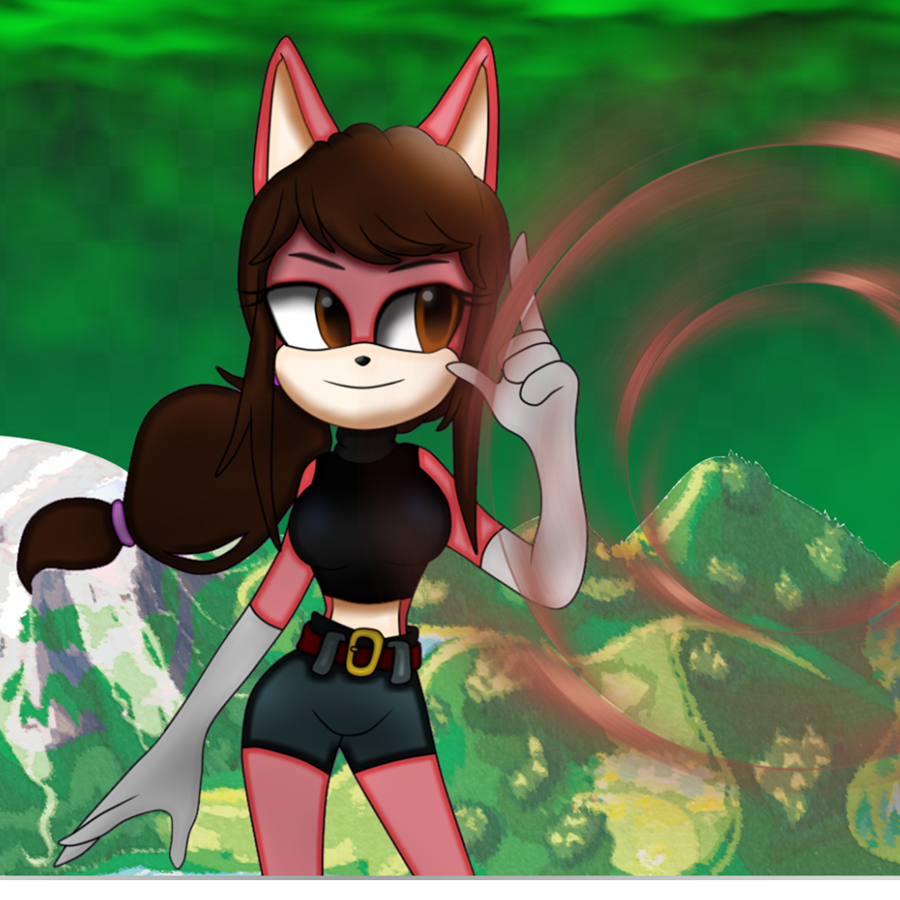 a very talented teenager with Asperger's Syndrome, Autism Spectrum Disorder. She has created a world on the planet Hoaghk, Homeworld, where a large number of beings of anthropomorphic appearance inhabit, among whom are the Ifternians. A peaceful and harmonious civilization, thanks to magic and the balanced handling of the elements of nature. We will talk about this planet in another post.

The Empress of Evil, Thefiarkia, begins to conquer the continents of Hogahk, so Ifternians and other inhabitants of the planet had to flee through mystical portals to other galaxies.

Many came to Earth, now hiding among us, modifying their true appearance to protect their magic and ancient knowledge. They make up the Elembiest Resistance, fighting the Anaxke Legion, followers of Thefiarkia.

Through this story, Ornix 775 has developed an explanation of the possible reasons for the misunderstanding and rejection of neurodivergent people, such as with Asperger's syndrome, Autism Spectrum Disorder, or hyperactivity disorder: they are beings from other planets. Although they have human appearance, adapting to Earth language, customs and behavior is extremely difficult for them.

Have you ever thought about the possibility that a person with autism comes from another planet? 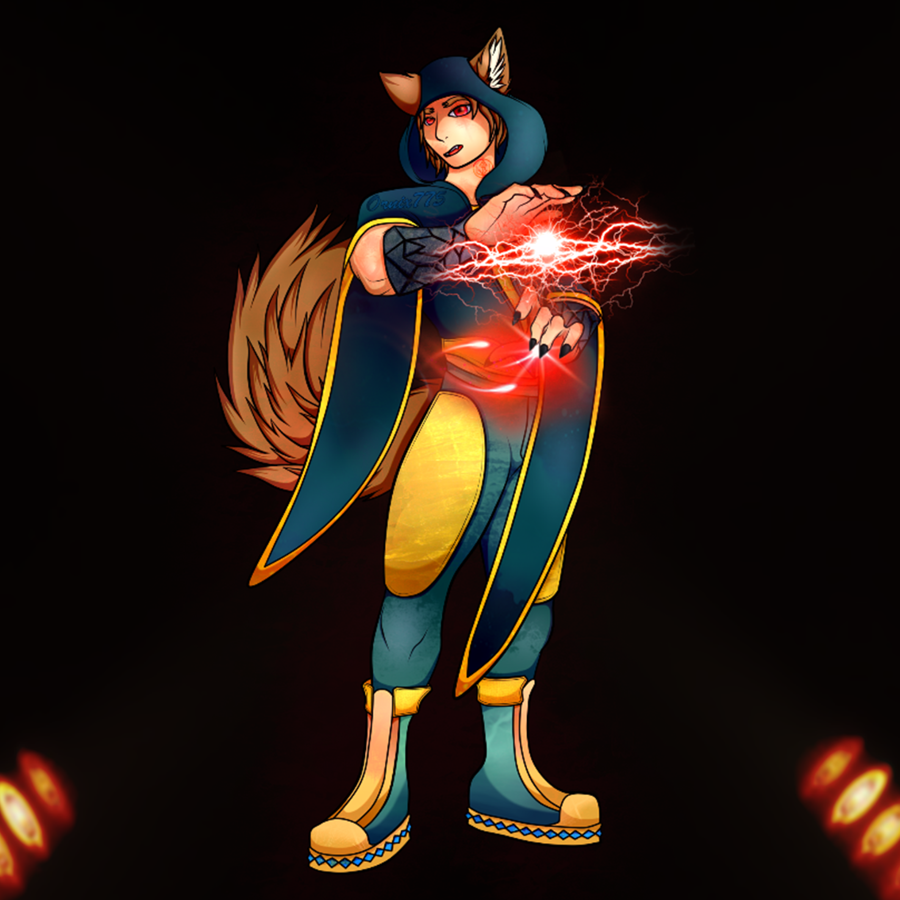 It is not about psychoanalyzing the author, or making a judgment about the possibility of extraterrestrial life or interdimensional travel. What we want is to share this vision of the world of a person with autism and how, through creativity and ingenuity, they have been finding ways to communicate effectively and affectively, in a productive way that can serve as inspiration for other people with autism or their family members are encouraged to share their particular worlds.

4 Oct, 2020, No comments
Welcome to our Blog,
Soon we will be publishing news and updates about our game, campaigns and promotions. 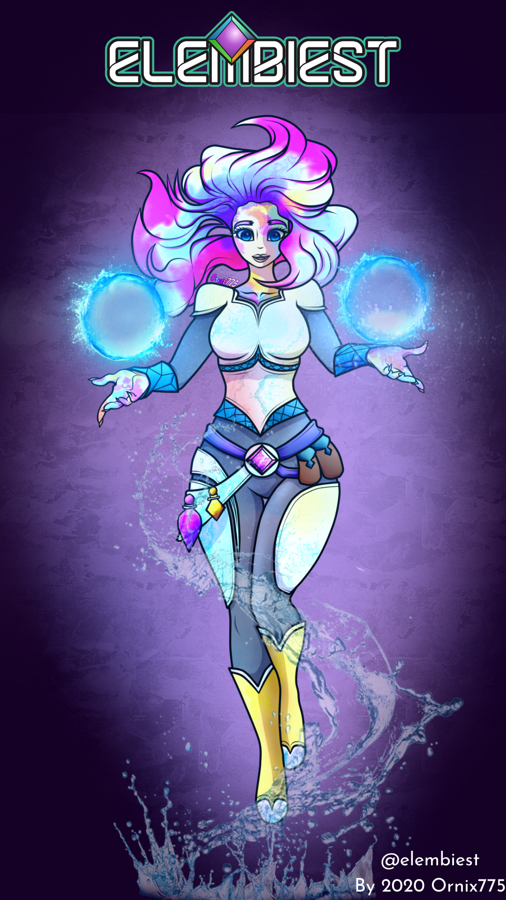